Couturier and acclaimed MGM Costume Designer, Gilbert Adrian, epitomized glamorous dressing during Hollywood’s Golden Age, and helped to celebrate and define the American woman of his time. Adrian, as he was known, became an iconic and transformative design force through his creations for movies, celebrities, and later on, with his own fashion house. His avant garde approach to dressing women with confidence, grace, and a singular sense of style, is the essence and inspiration for the revival of the Adrian Original brand. This legacy transcends the decades, and is reflected in Adrian Original’s enduring and relevant designs for the modern woman. Captivating, feminine, and innately self-assured, the Adrian Original collection links heritage with innovation, style with substance, and drama with abandon. 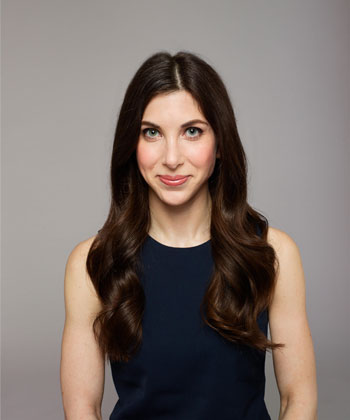 « Ever since Adrian was introduced to me I have been fascinated and inspired to revive his approach to dressing women. There is a great parallelism between our generation and the woman he has sought all his life to showcase and reveal. The revival of the  brand revolves around this conversation. »

Kate Silverman, Designer, Founder and at the initiative of the relaunch of Adrian Original has carefully researched and incorporated innovation to establish the adapted aesthetic of the original Adrian to present the revival of the brand.

A jewel of an intimate space, set in the excitement of New York City, presents Adrian Original with the sensitivity of the past married to the dynamic energies of today. By invitation only, come explore the world of Adrian, alluring, exclusive, and captivating.

All design and manufacturing are done in New York, connecting the house with American suppliers and the established mills that Adrian used in his day. Great emphasis is placed on the attention to detail, which  is readily apparent in the luxurious collections. The revival of Adrian Original is one for the discerning eye and sophisticated taste of today’s modern woman.

Make an appointment
at the Atelier 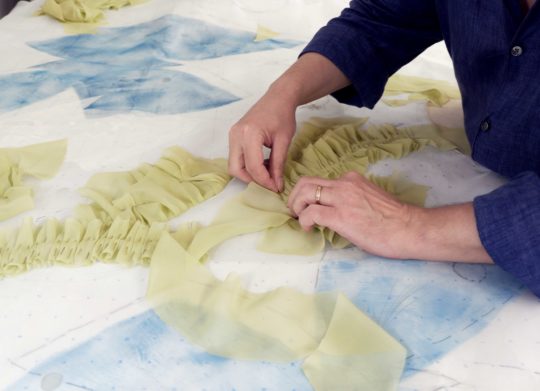 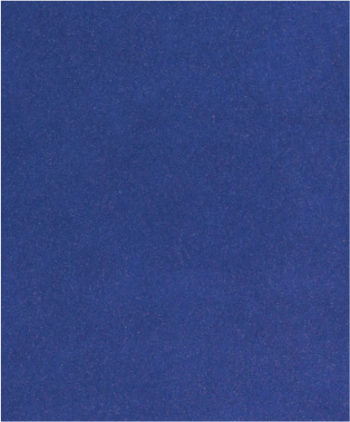 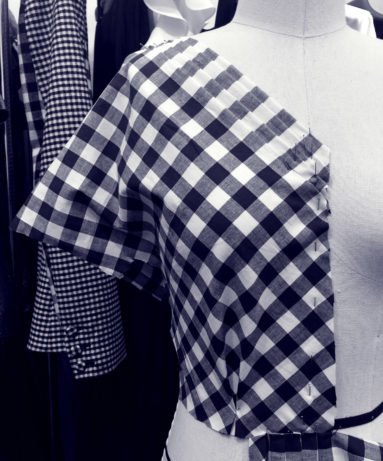